Why you're biased and what you can do about it 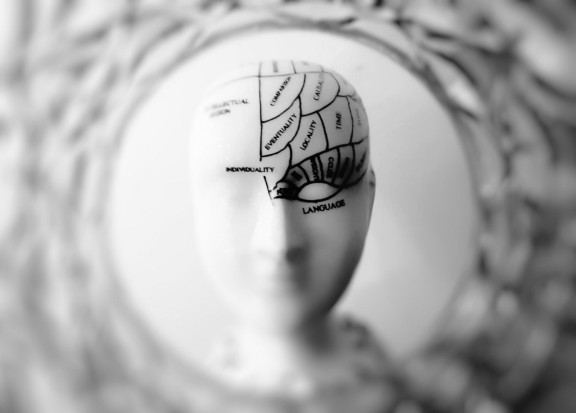 In product management you make many, many decisions, each and every day.

With each decision, we bring to it all the biases that we have about the way the world works, so its worth us understanding what might be swaying us in one direction over another.

What is a cognitive bias?

In general, a bias is something that will place a disproportionate weight in favor of or against an idea or a thing. These can be innate or learned, and are usually done in a way that is closed-minded, prejudicial, or unfair.

“A cognitive bias is a systematic error in thinking that occurs when people are processing and interpreting information in the world around them and affects the decisions and judgments that they make.” (source)

Cognitive biases are often as a result of our brain’s attempt to speed things up and make the processing of information easier.

The concept of cognitive bias was first introduced by researchers Amos Tversky and Daniel Kahneman in 1972, and since then, researchers have described a number of different biases that affect decision-making in a wide range of areas.

This is the tendency to attribute your own actions to external causes while attributing other people’s behaviors to internal causes. For example, you attribute your lateness to delays you encountered while you consider others to be late because of their character.

This is the tendency to rely too heavily on the very first piece of information you learn. For example, if you learn the average price for a watch is at one level, you then think any amount below that is a good deal. You can use this bias in negotiations in order to set the expectations of others by putting the first information on the table for consideration.

This is the tendency to pay attention to some things while simultaneously ignoring others. For example, when making a decision on which feature to prioritize you pay attention to the revenue it could generate, but you choose to ignore the effort involved in delivering it.

This is placing greater value on information that comes to your mind quickly. If you’re asked for your view on introducing a new payment option you’ll likely remember the most recent time this happened which may have been successful, and you give less credence to other payment options that were not as successful.

This is favoring information that conforms to your existing beliefs and discounting evidence that does not conform. It’s why Trump supporters love him but believe Biden is the devil, and vice-versa.

This is the tendency to overestimate how much other people agree with you.

This is the tendency to see objects as only working in a particular way. For example, you don’t think the software developer could provide valuable UX insight, because they primarily focus on API development.

Your overall impression of a person influences how you feel and think about their character.

This is the tendency for post-event information to interfere with the memory of the original event. It is easy to have your memory influenced by what you hear about the event from others, which is particularly relevant when looking at retrospectives.

This bias leads you to believe that you are less likely to suffer from misfortune and more likely to attain success than your peers.

This is when people believe that they are smarter and more capable than they really are. Something to keep an eye out for when building a team.